The American CueSports Alliance is a non-profit league-sanctioning body for cue sports in the United States. They produce national billiards tournaments on an annual basis.  Additionally there are localized branches of the ACS such as the Iowa ACS which sanctions organized league competition in the state of Iowa and holds a handful of statewide events such as the Iowa ACS State Tournament and the Iowa ACS Midwest Championships.

The Iowa ACS Website exists as a reference point for pool players in Iowa and surrounding states to find out about sanctioned local billiards events as well as to find local leagues that they can participate in.  The content for this website is jointly developed between myself and the various committees that organize the Iowa ACS.  100% of the design work and website development was done by Craig Rice of Web Ambience. 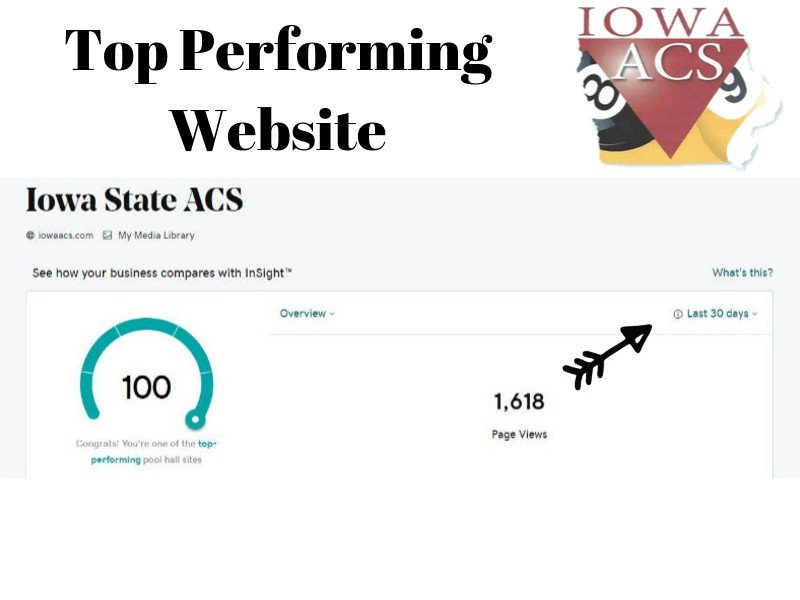